Isabel and Harriet are here to help give you the inside track.

A surprisingly difficult month to travel, with many regions either just coming out of, or not quite yet in, their best seasons. Europe still ticks a lot of boxes and the family invasion will mercifully have abated, but further afield such winners as Tanzania are also perfect.

St Petersburg - somewhere everyone should visit - is ideal in September before the long, hard (but beautiful) winter kicks in. Last but categorically not least, September sees arguably the single most spectacular natural phenomenon on the planet as two million wildebeest, zebra and gazelle cross the Mara River separating the Serengeti in Tanzania from the Masai Mara in Kenya, braving the claws and jaws of the waiting predators on route.

The end of summer can mean last minute sun, but it can also mean plummeting temperatures and plenty of rain. The waters of the Mediterranean, meanwhile, have had all summer to warm up nicely.

Our favourites for September 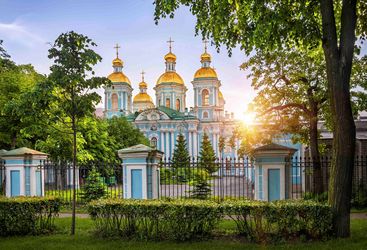 Built in defiance of nature and logic, St. Petersburg is a monument to the will of Peter the Great. His city became a ‘window on the West’...
Find out more Add to Ideas+ 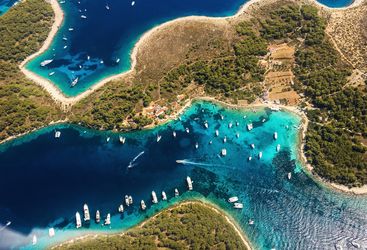 Combine beautiful Mediterranean coastline with cosmopolitan and lively cities on your Dalmatian Coast holiday.
Find out more Add to Ideas+ 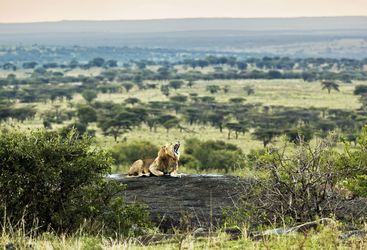 Tanzania's spectacular equivalent of the Masai Mara, packed with wildlife and often with tourists; but we know how to avoid them.
Find out more Add to Ideas+ 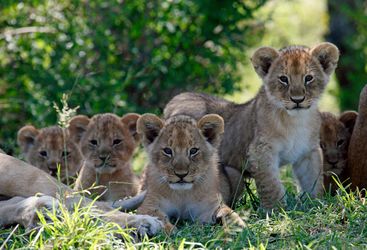 A safari in Kenya's Masai Mara has one of the densest concentrations of wildlife anywhere on Earth.
Find out more Add to Ideas+

Where to go when 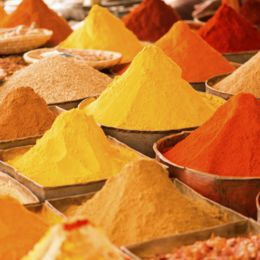 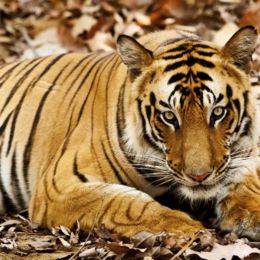 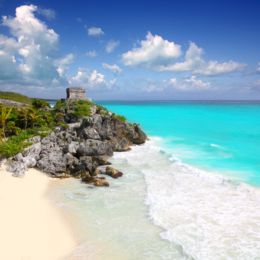 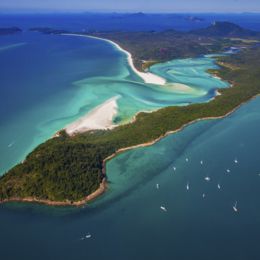 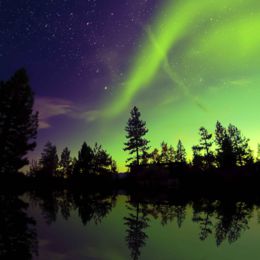 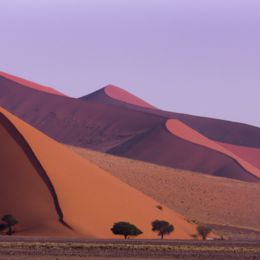 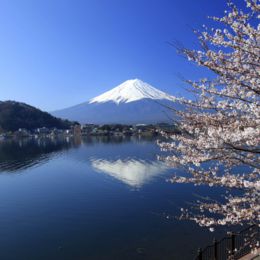 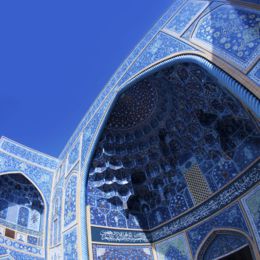 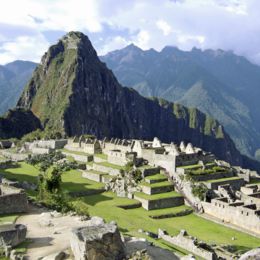 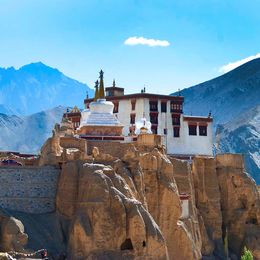 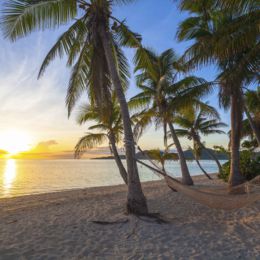 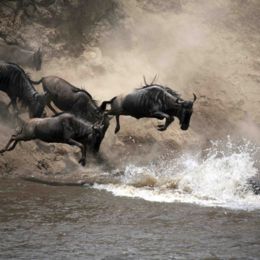 Isabel and Harriet are our 'September' experts and as seasoned travellers they have the inside track on the most memorable adventures.