Rugged landscapes and fortified castles hark back to England's turbulent past with its unruly neighbours, the Scottish! The towns and cities in Northern England played a huge part in our industrial revolution and the tight knit communities this fostered remain today.

George VI once said that York 'is the history of England' and, although this is a slight exaggeration, it is easy to see where he was coming from! Seeped in 2,000 years of rich history, York is one of the most fascinating cities in Britain - a picturesque riverside city, home to the iconic York Minster, cobbled streets and shadowy medieval 'snickleways'. The nearby romantic ruin of Fountains Abbey is well worth a detour!

Durham City, home to the iconic Durham Cathedral and Castle World Heritage Site, sits at the heart of an extraordinary county where breath-taking countryside and dramatic coastline are dotted with cultural treasures. Raby Castle, another hidden gem to visit whilst in Durham, is one of England's finest medieval castles. Raby is surrounded by beautiful countryside, whilst the interiors are full of artwork and history.

Further north is Hadrian's Wall, which sprawls 73 miles coast to coast. Building works began on this frontier in AD 122, which is punctuated with ramparts, barracks and forts, as well as archaeological evidence showing the remains of Roman belongings. We would suggest stopping at The Housesteads Fort, the best place to stop and explore the wall along with learning about the Roman Empire. While in the area we would highly recommend visiting Alnwick Castle. The Castle's purpose was to protect the English border from the Scots and is now home to the Duke of Northumberland. Harry Potter fans will love this as the Castle can be recognised as Hogwarts in all the films (the most popular scene is when Harry is learning to fly in his first quidditch lesson). 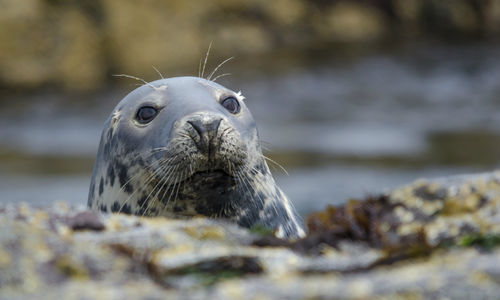 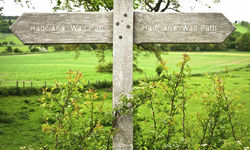 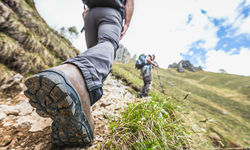 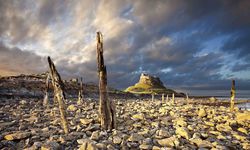 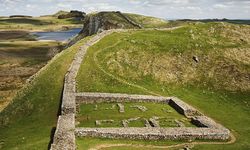 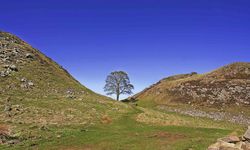 Map of The North of England

Original Travel Expert: Susie Little
My highlight: A visit to the Holy island of Linsfarne - Travel across the causeway (depending on tide times) and see the historic pilgrims’ markings in the water. In 35 AD, Saint Aidan founded a monastery to spread the Christian message and since then the island has grown to become a place of worship retreat.
Inquire now
Call us on: 1-833 253 5679

Original Travel Expert: Susie Little
Susie is one our UK experts, with a particular passion for all things Scottish.
Inquire now
Call us on: 1-833 253 5679