If you asked us who our favourite British people are - real or fictitious - we'd have to say The Queen (obviously), JK Rowling (for giving us Harry Potter) and James Bond. The super suave Secret Service agent has been keeping our country safe since 1953, when Ian Fleming wrote the first Bond book, Casino Royale. While we could very well try and host a movie marathon and attempt to watch all 26 films again back-to-back, we'd much rather step into the shiny shoes of 007 himself and immerse ourselves in these very British, Bond-themed experiences… 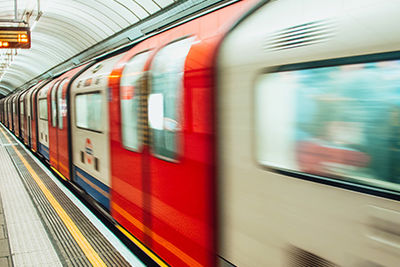 Skyfall was the largest production ever to be filmed on the London Underground, the result being a thrilling chase sequence that darts through secret passageways and covert tunnels, as Bond tracks the villain Raoul Silva in a heart-stopping game of cat and mouse. Hidden to the general public, head into the depths of London to explore the eerie disused platforms of Charing Cross station, see the escalators that Bond slid down and the tunnels from which he stealthily homed in on his villain. This is a thrilling underground experience not to be missed! 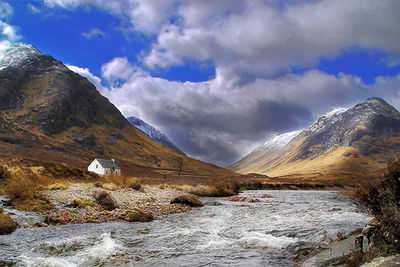 James Bond films may be full of ingenious gadgets and sleek cars but sometimes it's the jaw-dropping landscapes that steal the scene. There is nowhere more breathtaking than the rugged wilds of Scotland's Glen Coe, home to Skyfall Lodge - Bond's family home. Take in the scenery sitting atop a streamlined motorcycle, tracing Bond's heritage and getting off the beaten track and into the Highlands, letting the sensational Scottish landscapes play the leading role. 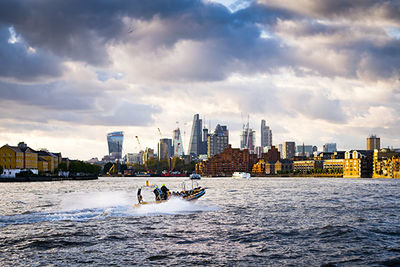 A Speedboat Ride Down The Thames

As Bond says in The World Is Not Enough 'There's no point in living if you can't feel alive', and the perfect way to get your heart racing is by reliving the 007 speedboat chase down the River Thames. Wind in your hair and a glass of bubbles in hand, you will be whisked past some of London's most iconic buildings. Hurtle past the Houses of Parliament, speed by St Paul's and race under London Bridge on a thrilling adventure that will have you feeling like a secret agent in no time. 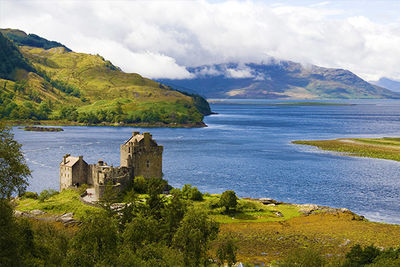 Eilean Donan Castle holds a sense of intrigue and enchantment. Perched on its own island, gazing out towards the Isle of Skye and surrounded by the imposing magnificence of the forested mountains of Kintail. The castle served as the Scottish headquarters of MI6 in The World Is Not Enough, and is one of our favourite James Bond film locations. The best way to see this breathtaking landmark is from above, as you get a bird's eye view of the dramatic lochs and lands below in your own private helicopter. Very Bond! 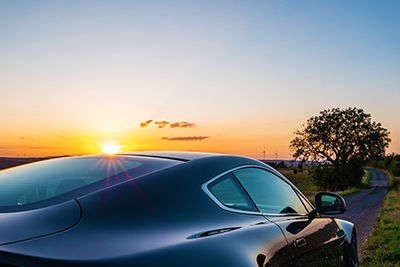 In the iconic Die Another Day, the super suave Pierce Brosnan makes a visit to the Cotswolds as Bond. Feel like a secret agent as you explore this Area of Outstanding Natural Beauty from the passenger's seat of a swanky Aston Martin, famously Bond's car of choice. Along country roads and through chocolate-box villages, an air of glamour and style follows 007 wherever he goes…

Want a thrilling experience at one of our favourite James Bond film locations? Get in touch and we'll be happy to help.