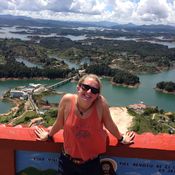 Nothing transports you to a whole other world quite like a good book, and while we fully appreciate getting totally and utterly lost in the chapters of a new page-turner, nothing beats revisiting some of the classics from our childhood (although we unashamedly re-read a fair number of the books about a certain 'boy wizard' as adults). And the recent release of Philip Pullman's 'His Dark Materials', got us thinking about some of the other great children's authors the UK has produced and the myriad amazing locations you can visit that have inspired some of the most famous books of all time. Get your wands and marmalade sandwiches ready, we're about to embark on a sensational literary adventure around the UK… 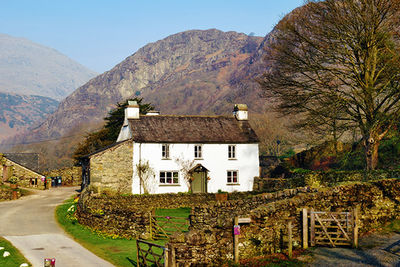 Beatrix Potter's stories have captured the minds of generations of children and it was the natural beauty and abundant wildlife of the Lake District that inspired Potter to create such an enchanting world full of characters with cotton tails and whiskers! Step into the literary shoes of Beatrix Potter with a visit to her charming Hill Top house to see the real-life rhubarb patch so beloved by Jemima Puddleduck, as well as the author's adorable paintings of the internationally treasured characters. 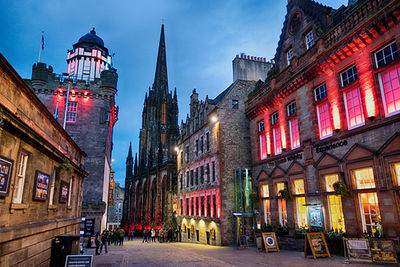 Have you visited Mr Ollivander's for a new wand yet? If not, we can apparate you straight to Potter-mad Edinburgh, a city with a deep connection to the wizarding world as Rowling's home while she wrote the majority of the Harry Potter books. See the grave that inspired 'Tom Riddle', turrets that inspired Hogwarts, street names that evolved into character names, and get lost in the winding streets that could easily be Diagon Alley. Magical, mysterious and muggle-friendly! 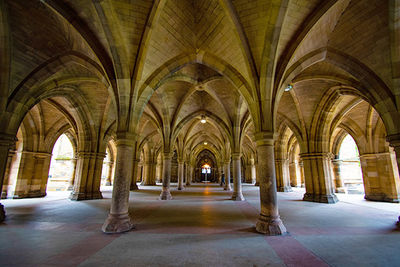 It was at Christ Church College in Oxford that Lewis Carroll first met the real life Alice, the ten-year-old daughter of the college dean. Explore the halls and hidden secrets of this fairy tale city that contributed so much to the fantastical world of Wonderland (and also to the aforementioned His Dark Materials). From the stained glass beauty of the Great Halls to the concealed doorways leading to croquet lawns, it's not hard to see how Carroll was inspired to create a magical story. And the best way to end a visit to Alice's Oxford? With a Mad Hatters Afternoon Tea of course! 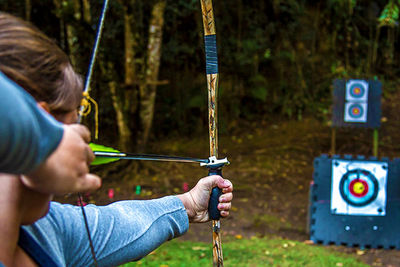 Sherwood Forest is full of folklore, not least because it is the home of the elusive Robin Hood. Be led through the towering trees as your guide recites verse and regales the stories of our favourite wily adventurer. Take part in a private archery class so that you can fight, as Robin did, to make the world a better place. With a backdrop of ancient oaks you will learn about the evolution of the legend that made this forest so famous but be careful, the Merry Outlaws might be hiding in a nearby hollow… 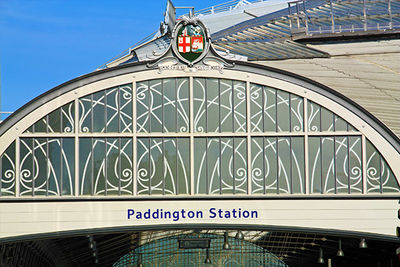 Follow Paddington's paw prints all across London on our wonderfully immersive tour of the capital. Start at Paddington station, where the delightful character first arrived from Peru and continue to explore the city, fuelled by pockets full of marmalade sandwiches! From Mr Gruber's antique shop on Portobello Road, to the Brown's family home at 32 Windsor Gardens, get ready to do up your duffel coat and don your red hat, ready for a brilliant bear-inspired adventure! 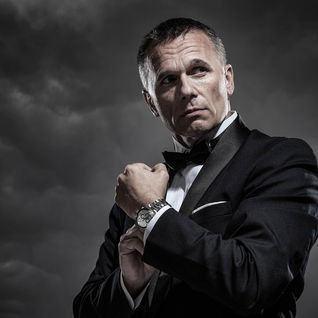