There's no real need for a map or a schedule in Cartagena; every street is picturesque, every turn in the road reveals another cobblestone street, colourful floral window boxes, and yet another picture perfect plaza. Listed as a UNESCO World Heritage Site, the bougainvillea-draped city is often compared to Antigua in Guatemala or Cusco in Peru and really is one of Latin America's most attractive colonial cities, with boutique hotels and endless photo opportunities.

Whether you choose to explore Cartagena on foot, by horse and cart, or on the back of a brightly-coloured chiva (traditional bus), there are many specific sights to see, as well as indulging in the delightful pastime of simply soaking up the atmosphere on the streets and in the cafés and bars.

The heart of the city is the old town, which is divided into inner and outer sections, and south of here lie the three affluent districts of the peninsula. The real colonial architectural gems are within El Centro and San Diego, in the inner section of the old town, where churches, monasteries, plazas and mansions appear round every corner.

Cartagena's walled old city is itself a fortress, and around the city there are others to visit; notably Castillo de San Felipe de Barajas, generally considered to be the greatest ever built by the colonising Spanish.

The film adaptation of Colombian Nobel prize-winning author Gabriel Garcia Marquez' 'Love in the Time of Cholera' was largely filmed in Cartagena's historic quarter and as a testament to the city's charm, the film's director Mike Newell has now bought a house in Cartagena. 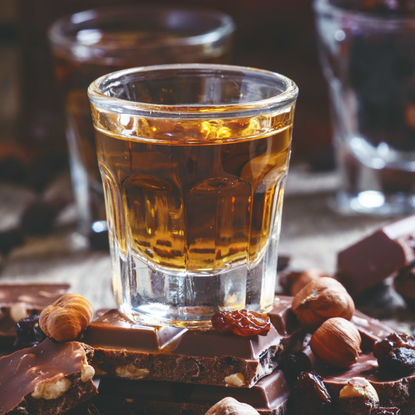 If You Do Three Things
1
Rum & Cocktail Tasting

Experience Colombia's good life on a rum and chocolate tasting. Pull up a stool in one of the city's coolest watering holes and sip through the surprising spectrum of rum varieties ranging from four to 27 years old. Watch mixologists whip up cocktails, shooters and delicious infusions. Pair this with artisanal chocolate, made from prize-winning cacao - some of the most delicious in the world. 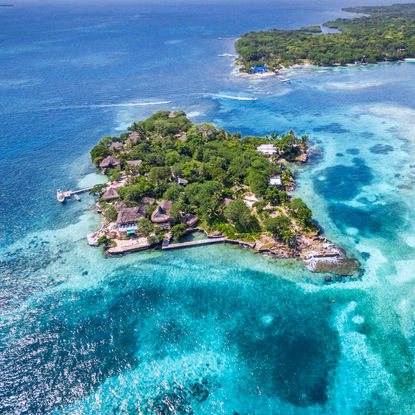 If You Do Three Things
2
Island Hopping

Take a day trip to the Rosarios, a coral archipelago of 23 islands caressed by aquamarine sea. It's an hour speedboat ride from Cartagena to its rich ecosystem boasting colourful coral gardens, mangroves and dazzling beaches. Stop to snorkel off the protected reef to see shoals of exotic fish, sea turtles and even a dolphin or two, plus you'll have plenty of time to relax on the hot white sand.

If You Do Three Things
3
Visit San Basilio de Palenque

Head into the hills, to the indigenous village of San Basilio de Palenque, the first 'free town' for African slaves in the Americas. This UNESCO-recognised village brims with Afro-Colombian history which you can unravel with an expert guide. Here you'll witness traditional dancing and rituals as well as its unique language, Palenquero. 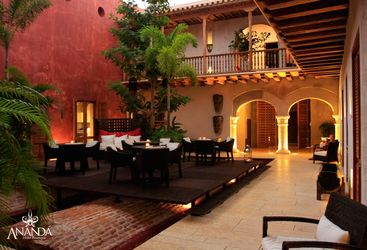 Located in the heart of the walled city of Cartagena, in a hip area full of trendy boutiques, art galleries and restaurants, and just a few streets...
Find out more Add to Ideas+ 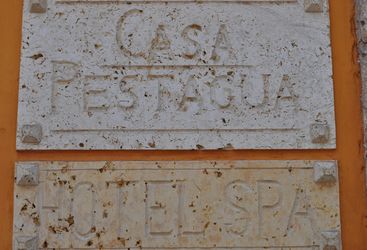 The former residence of the Count of Pestagua in 18th century Cartagena, Casa Pestagua has been lovingly restored by Colombian architect Alvaro...
Find out more Add to Ideas+ 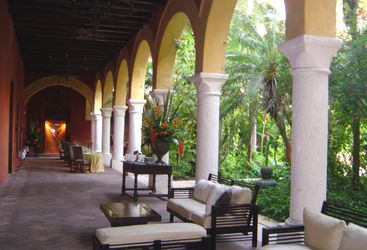 The modern and stylish hotel has been beautifully converted within the shell of a convent built in the 17th century.
Find out more Add to Ideas+ 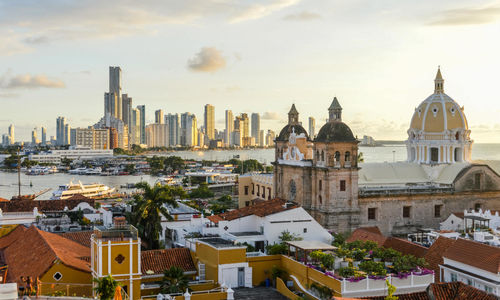 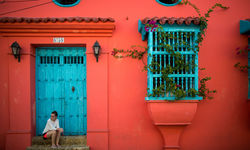 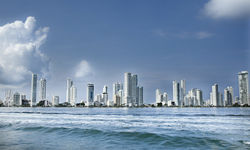 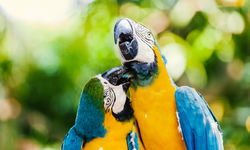 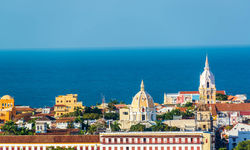 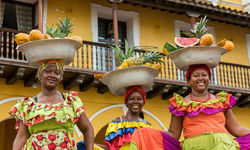 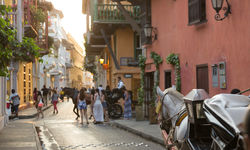 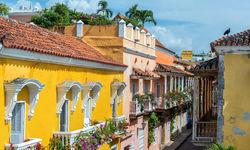 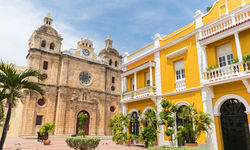