The fickle nature of luxury travel in the 21st Century is summed up pretty neatly by Israel. Who would have thought just a few years ago that this tiny state with a turbulent past would be considered one of the safest places in which to enjoy a luxury holiday in the Levant (or the Eastern Mediterranean in unromantic 21st Century-speak)?

Nowhere is this spirit of confidence and creativity more obvious than the beachfront bars, boutiques and galleries of Tel Aviv, which was barely a one camel town a century ago. And just 45 minutes up the road is a certain Jerusalem, with its multiple millennia long history.

Away from the famed cities, and despite a population of eight million souls in a relatively small area, there are areas of staggering beauty and remoteness such as the Negev Desert, which remains home to Bedouin settlements, and the freakish phenomenon of the Dead Sea, the lowest point on Earth.

Israel is also a country that engenders a strange sense of reassurance, even in first time visitors. After all, anyone raised in a Christian country will have a certain innate familiarity with places such as Nazareth, or Bethlehem and Jericho in the Palestinian West Bank which can be explored on a day trip. Put simply, collectively this small sliver of Eastern Mediterranean Holy Land packs more of a historical punch than any place on the planet.

But it's not all about history and places - Israeli food is as good as most in the Middle East, the locals have a strong and infectious desire for living life to the full and this is also a surprisingly good destination for family holidays. All this, and weather to knock ours into a cocked hat, is just a five hours away with daily direct flights.

In celebration of Tel Aviv’s flourishing art scene our Expert-Led Art Tours take travellers off the typical tourist trail on an intimate exploration...
Find out more Add to Ideas+ 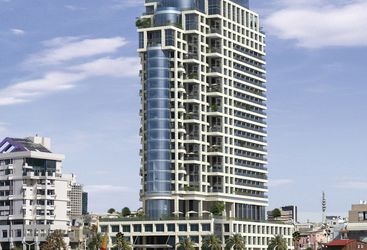 The new Royal Beach Hotel is the first large luxury hotel in Tel Aviv since way back in 1999. It was well worth the wait.
Find out more Add to Ideas+ 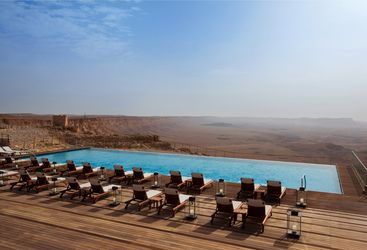 The beautiful but stark Negev desert was once somewhere to observe from the window of an air conditioned car on route to Eilat and the Red Sea,...
Find out more Add to Ideas+ 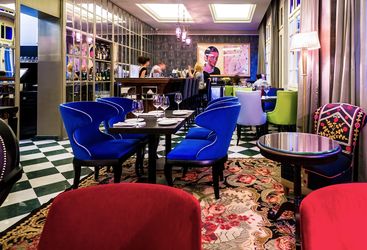 In the running for best boutique hotel in Tel Aviv, the Alma Hotel & Lounge sits pistachio pretty in the heart of Tel Aviv’s famed Bauhaus...
Find out more Add to Ideas+ 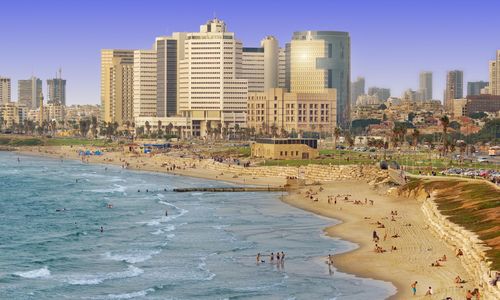 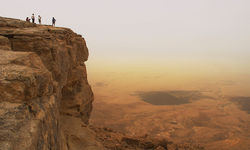 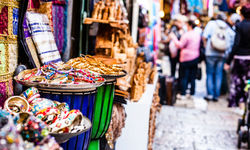 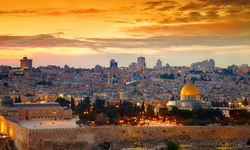 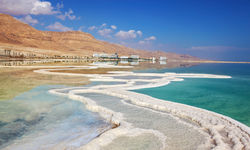 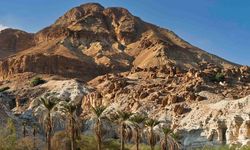 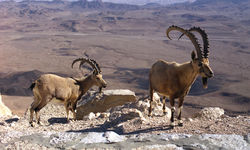 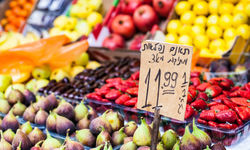 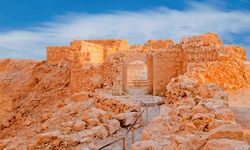 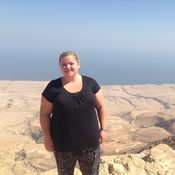 Original Travel Expert: Lucy Bailey
My highlight: Standing outside the Church of the Beatitudes reading the Sermon on the Mount overlooking the Sea of Galilee - and then dipping my feet in.
Inquire now
Call us on: 1-866-205-8369