Getting Back to Nature Sabbaticals

Inquire Now
Inquire Now
Spending time in the natural world is a vital balm for the soul and one we should all try and make time for, but it’s easier said than done. Sabbaticals allow us the privilege of time to truly get away from it all. With weeks or even months to spare, looking for niche wildlife species in the rainforests of Borneo or dedicating time to learning astronomy aren’t such far-flung ideas.

Become more closely acquainted with nature on a multi-day guided walking safari in Zambia's South Luangwa, taking your time to travel between luxury mobile camps, getting much closer to the bush and its resident wildlife in the process. Exploring on foot means that you'll not only see some of the big stuff (from a safe distance, of course) but also plenty of fascinating smaller creatures. Then head over to the Lower Zambezi National Park for a tranquil boat safari.

There's a whole other world beneath the waves, so what better way to get away from the constant demands of email, Instagram and the latest must binge-watch box-set than swapping your smartphone for a snorkel? Explore the marine world and escape day-to-day life on a private island surrounded by pristine reefs just off the coast of Mozambique, where it feels as if time has stood still.

At the ripe old age of 130 million years old, Malaysian Borneo's Danum Valley Conservation Area is one of the oldest and most biodiverse rainforests in the world. Spend a few nights exploring with our expert guides and spot orangutans, Bornean slow lorises, proboscis monkeys and pygmy elephants. There's also the opportunity to go swimming in natural river pools, test your head for heights on a treetop canopy walk or simply relax and listen to the chorus of birds.

Think nature and wildlife and your mind might jump to the Big Five-hosting savannahs of Africa, but head to Canada's British Columbia and you will find another abundance of animals great and small, and locals who can regale you with stories, myths and legends about them. Take in the watery wildlife off Vancouver Island and the elusive spirit bears of the Great Bear Rainforest, all set against a wild mountainous backdrop.

Other Types of Sabbatical 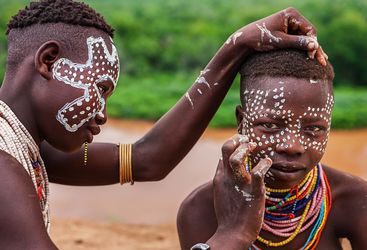 Be immersed in different cultures 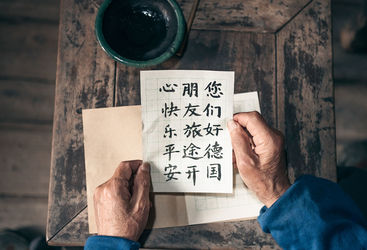 The world is your classroom 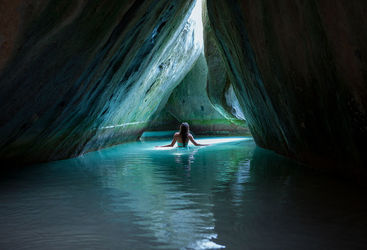 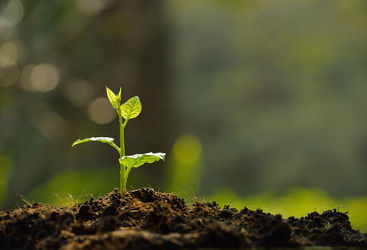 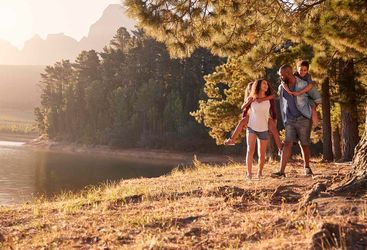 Time for some family bonding 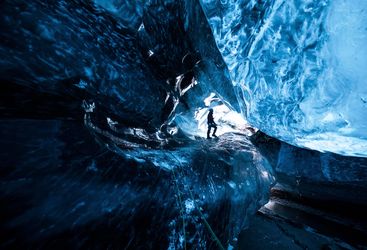 The Adventure of a Lifetime