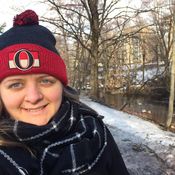 Your honeymoon is arguably the most important holiday you'll ever take… no pressure, then. Well that's where we come in, as your travel guardian angels it's our mission to make sure you have the most superlative-ridden honeymoon of all time. And the first step to such honeymoon heaven is choosing the right destination. Enter, stage left, the ancient ruins, vibrant colours, buzzing cities, beautiful beaches and fabulous food (and pretty much anything else you could every wish for on your honeymoon) of Central America. And here's a few of our favourite countries for a Central American honeymoon... 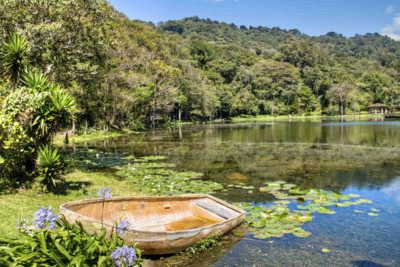 Nicaragua is probably not the first destination that springs to mind when you think about honeymoons but if you're a 'been there, done that, where's next?' kind of traveller then you should seriously consider it. While it's certainly one of the more under-the-radar Central American destinations, Nicaragua packs quite the punch with its beautifully colourful colonial cities, conical volcanoes, biodiverse tropical jungle and unspoilt beaches. And, while a Nicaraguan honeymoon won't necessarily be one of slick luxury and refinement, there's no need to completely forego the creature comforts. In fact the rather magical Mukul (which means 'secret' in Mayan), a chic boutique hotel on the country's Emerald Coast, is quickly garnering a reputation as an Original Travel favourite. With just 36 teak and glass villas and treehouse-esque bohios, complete with private pools and a dedicated butler, honeymooners will certainly feel spoilt. A country of tremendous charm, heart and authenticity, if you're considering a honeymoon in Central America, Nicaragua is well worth exploring. 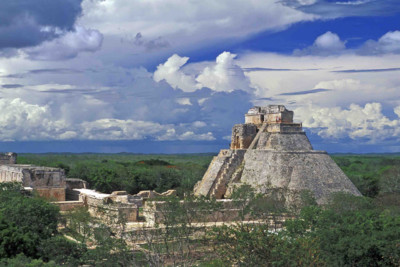 Mexico: pretty much the full package when it comes to honeymoons. It has more in the way of culture, history and archaeology than you could shake a maraca at, from the Mayan, Zapotec and Aztec ruins along the Yucatan Peninsula to the picturesque colonial towns dotted throughout the country (I have it on good authority that many of the churches are better than those in Italy) and a vibrant tradition of fabrics, textiles and ceramics. Beach bums needn't feel left out either because Mexico is home to some truly fabulous stretches of coastline. The Yucatan Peninsula plays host to quintessential pristine white sand beaches, which can be enjoyed from the comfort of the lovely Belmond Maroma Resort & Spa - a former coconut plantation turned idyllic beach resort. And that's before I've even mentioned the food; burritos, tacos, quesadillas, tamales - Mexico is home to some of the most drool-worthy cuisine on the planet. In fact, its drool-worthiness hits such heights that UNESCO have included it on their Representative List of the Intangible Cultural Heritage of Humanity. Crikey. 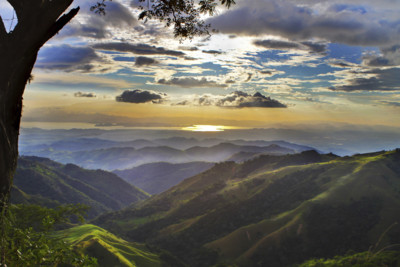 Costa Rica's dedication to ecotourism and conservation makes for a truly original honeymoon destination; a whopping 24% of its land is protected in National Parks meaning it is a place of quite staggering diversity. And for honeymooners, the perfect place from which to soak up all this biodiversity (and ramp up the romance) is Pacuare Jungle Lodge in the Central Valley. Escape the memories of stressful wedmin and detox from technology in a thatched bungalow with a private veranda, alfresco shower (also private, thankfully) and panoramic rainforest views. It's all about the great outdoors here; enjoy rainforest canopy tours, walking trails and, if you're feeling really adventurous, white water rafting. If a two-pronged trip is on the cards, combine Pacuare Jungle Lodge with the stunning Kura Design Villas, overlooking the Pacific Ocean. Simply laze by the immaculate pool or inject some adventure with whale watching, snorkelling and surfing. 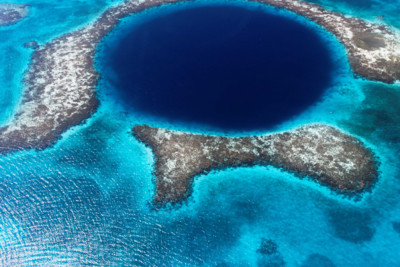 Those with a penchant for water-based activities need look no further than Belize for their Central American honeymoon. Not only is it home to the second greatest barrier reef in the world (the Blue Hole, anyone?), but its coastline is fringed with Cayes, making it the perfect destination for diving aficionados. To land, Belize is home to a fascinating cultural melting pot with influences stemming from the Mayans right up to us Brits, having been a British colony until 1981 (English remains the official language). Many of the historic sites remain largely undiscovered and, therefore, wonderfully tourist-free compared to other Central American nations. The accommodation isn't lacking in the glamour department either - the peaceful retreat of Blancaneaux Lodge is owned by Francis Ford Coppola and sits in manicured gardens, surrounded by jungle. Combine with Victoria House on the coast and you're onto a seriously cool honeymoon combo. 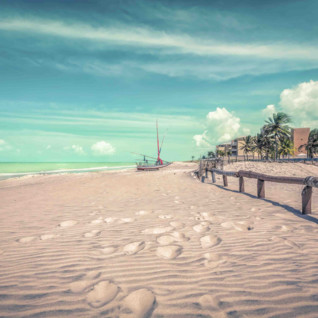 Brazil is the antidote to the cliché fly and flop honeymoon. From sleek hotels and stylish beach lifestyle, to countryside fazendas and barefoot beach bliss, the country is a cocktail that shakes and stirs the senses making a trip here exciting at every turn. That is of course if you know… 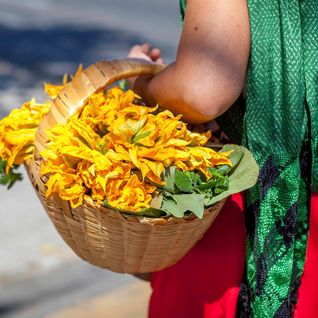 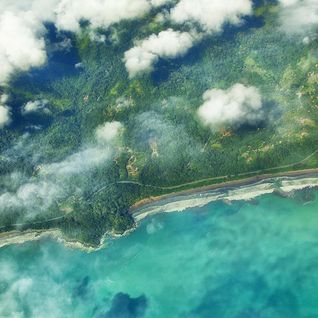 So, the January blues have finally come to an end, there's a faint whiff of optimism in the air that spring isn't too far away, and everyone is finally crawling out of social hibernation to start the new decade once and for all. Never ones to be left behind, the Original Travel team in… 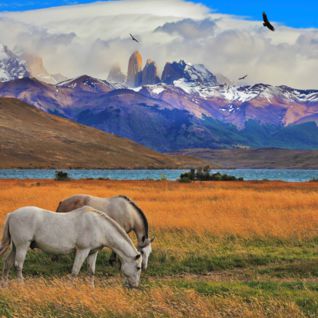 Ah the honeymoon, the perfect break to escape the drama of bringing two families together and to postpone the writing of very vague thank you notes (who did gift that nutri-2000 pasta machine?). Whilst minds automatically race to visions of white sand beaches and swaying palms, we like to… 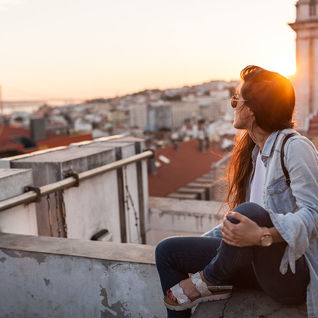 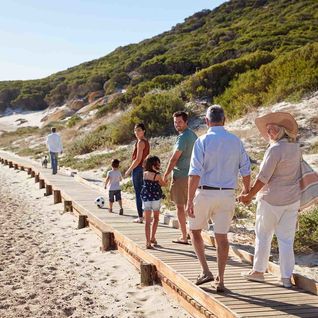 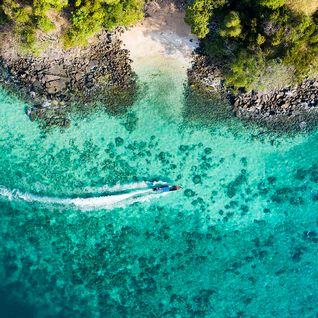 There is no 'one size fits all' when it comes to honeymoons. Some want pure beachside R&R - and rightly so, we would always recommend some downtime as part of a honeymoon (never underestimate how tired you'll be after the months of preparation and wedmin) - while others want to start… 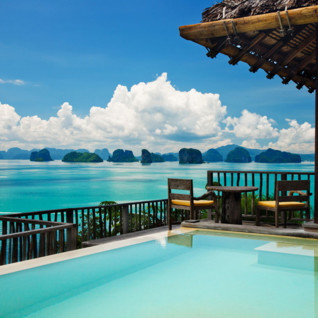