How do you kill five hours in Rio if you don’t Samba?

The late Sir Roger Moore asked of a companion in the 1979 classic, Moonraker "How do you kill five hours in Rio if you don't Samba?", followed by suggestive pause and arching of eyebrow, naturally. 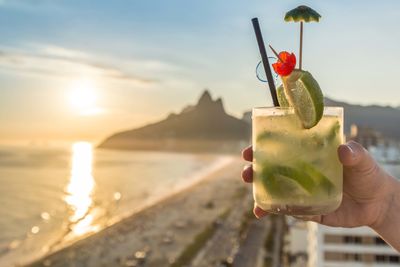 Confession time: Rio de Janeiro and I have "previous". I spent a couple of weeks in the city backpacking in 2006 as part of a big Latin America trip and managed to spend the entire two weeks sleeping on the floor of some kind friends' hotel room, evading the attentions of the staff. Instead of spending money on frivolous items like my own bed, I preferred to save it for essentials which included, but were not limited to, enough Caipirinhas to give me the dancing bravado of a Carioca but with none of the talent; indulging Bond vs Jaws fantasies with a hang glider flight around the Pao do Azucar; buying more of those Caipirinhas for singularly unimpressed carnival dancers etc. You get the idea. 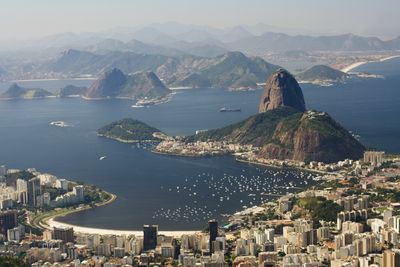 Returning to the city which has hosted both the Olympics and the football World Cup in the interim, and arriving by road from the north, I got a special feeling as we rounded Guanabara bay and glimpsed first the Cristo Redentor (Christ the Redeemer), then the cable car that Jaws munched his way through in Moonraker before finally glimpsing Copacabana and Ipanema beaches. There are cityscapes that I don't think I could tire of and Rio and Sydney vie for top billing in the heart-in-mouth stakes for me. 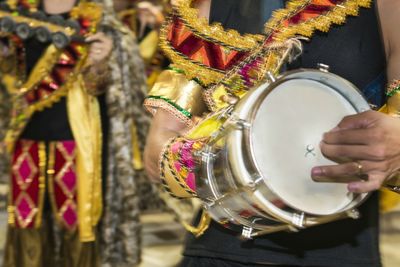 This time, my visit to the city was much briefer, with less than a day to soak in some of the gold dust the city seems to give off. Clichés abound, and there really is an energy and rhythm here but there's also the edge. No, not him from U2, but for those of us hailing from less outgoing cultures, the engaging nature of Rio's residents takes a few hours to get used to. However, embrace the city and your rewards are limitless. Few destinations give you the sense that practically anything is possible in the same way that the city does. 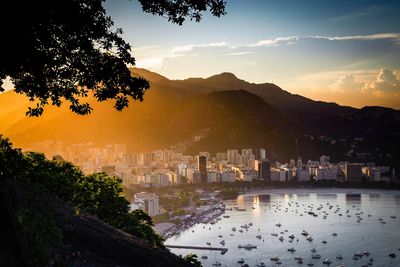 Soaking up the City Sights

An excellent local guide takes me around on a whistle-stop tour: cycling around some of the Olympic venues; walking the mosaic-festooned stairwell featured in a Pharrell Williams video; THE caipirinha bar favoured by locals; gawping at the Catholic cathedral's 200ft high stained glass windows and finally sundowner drinks around a pool in a villa up on Santa Teresa that the Rolling Stones frequented when in town.

How do you kill five hours in Rio if you don't samba? Very, very easily indeed it seems. 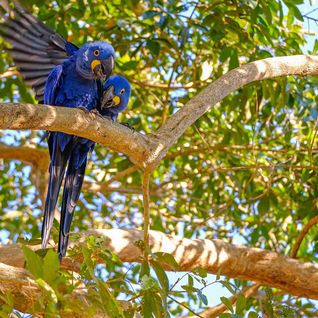 The Latin America Low Down

In honour of Valentine's Day last week, we thought we'd celebrate that most passionate of regions: Latin America. In the immortal words of Led Zeppelin we've got a whole lotta love for this romantic place that's sure to get the pulse racing with fabulous food and wine, wonderful wildlife,… 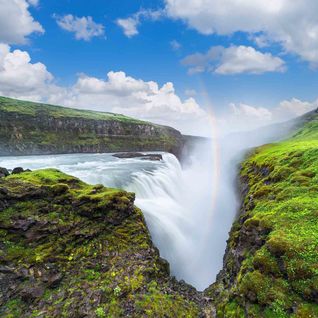 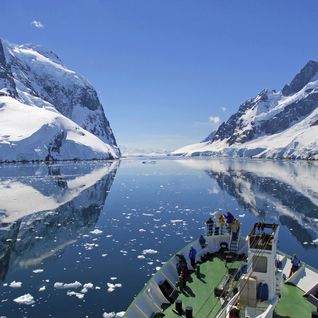 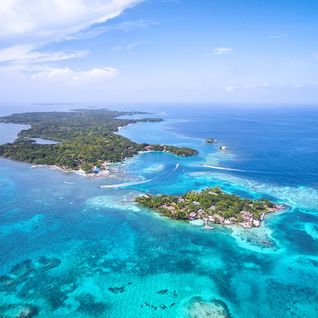 The Best Destinations for February 2019

Let's face it, February is like the Tuesday of the year. The motivation of January and all its 'New Year new me' glory has faded, but we're still a long way off from the warm days of summer. So we reckon that as a reward for getting through the bleakest month of the year (especially if…