Kaixo (hello in Basque) and welcome to San Sebastian, or Donostia as it's known locally. The city is the capital of Spain's brilliant and ever so slightly batty Basque region. Here's all you need to know about this peaceful and beautiful city, with its miniature Rio de Janeiro vibe, complete with city beaches, looming Jesus statue and Sugarloaf-alike scenery.

The grande dame of San Sebastian hotels, Maria Cristina, with its ideal location in the centre of the town on the bank of the river makes the perfect accommodation for your stay in the Basque capital. In such a famous culinary city, as it can be expected for such a luxurious hotel, the Maria Cristina is home to haute cuisine. Breakfast, which consists of home-baked bread, cakes and fruit pastries, is particularly pleasant on the hotel terrace.

In a city with more Michelin etoile per capita than even Manhattan and Tokyo, you're pretty spoiled for choice, but top of the pile is three-star Arzak, voted one of the 30 best restaurants in the world. Go with the taster menu prepared by the Arzak father/daughter team. Choosing a highlight would be criminal but the cromlech and onion cone is an almost transcendental experience. There's not enough room on the page to explain the process and thinking behind even this one dish but suffice to say it's caramelised onions and foie gras in what looks like a conical rock. Weird and truly wonderful.

The grid system of pedestrianised streets in the Parte Vieja (Old Town) is home to a bewildering number of small bars selling pintxos - the Basque equivalent of tapas. Spend a deeply satisfying evening on a txikiteo (bar crawl) from one to another in search of ever more delectable nibbles, all washed down with txakoli (if you hadn't noticed, they love an 'x', those Basques), the local - slightly fizzy - white wine. Pintxoterias not to miss are Txepetxa, home to anchovy pintxos, and Ganbara for the insanely good txangurro (spider crab) tartlets, but it's genuinely extremely hard to go wrong here.

Take your pick from the bars under the colonnades lining the lovely Plaza de la Constitucion, the main square which once held the city's bullfights. At some stage you'll end up trying the local moonshine, sargadoa (literally "apple wine") - a potent cider which will be tapped directly from barrels into your glass.

Every city - even one as fun as this - has an Achilles heel, and San Seb's is truly quality late nightlife. Probably no bad thing after a mountain of pinxtos and gallons of txakoli, but if you do need to burn it off, head to club Ondarra 16 Bis. This vibrant bar is located close to the beach and its quality tunes have made it a popular spot. The best thing would be to enjoy some tasty pintxos of the pintxoteria on the upper level and then head to the dance floor in the basement, which often hosts events such as jam sessions and concerts.

The very particular culinary demands of the assorted societies and restaurants mean there's hot demand for top quality ingredients, and the various markets are a joy to wander around. For something to take home, head to delicatessen Don Serapio and stock up on acorn-fed jamon iberico, tinned albacore tuna and any number of mysterious Basque concoctions.

Donostian-born Eduardo Chillida had a deeply cool career change after serious injury as goalkeeper for Real Sociedad, San Seb's local team, by becoming one of the finest sculptors of the 20th Century, specialising in massive abstract steel figures. Walk along the dramatic coastline to see Peine del Viento (The Wind Comb), possibly his most famous work and consisting of rusty steel girders jutting from rocks and constantly dashed by waves.

Check out any number of bonkers Basque sports. Pelota Vasca (squash on speed with slingshot gloves instead of rackets) is the fastest ball sport on earth and an awesome spectacle. Slightly less balletic and definitely not be tried at home is the Basque test of strength known as harrijasotzaile (what, no 'x'?)- stone lifting, basically.

Surfing the very decent break off Zurriola Beach without knowing how to - the eyes of the entire city will be upon you. Fortunately, the Pukas surf school overlooking the beach can arrange lessons as well as board rental.

Follow pintxoteria etiquette. When you've finished yet another sublime croqueta or deep-friend gambas, chuck the napkin on the floor. It's the done thing, and acts as a useful guide when on a txikiteo - the more napkin-covered the floor of the bar you stumble into, ipso facto the better the pintxos.

September sees San Sebastian Film Festival roll into town. The anti-Cannes, The SSFF eschews needy A-listers for genuinely interesting indie flicks, and all the screenings are within easy walking distance. There might even be time to catch a quick pintxos on route… 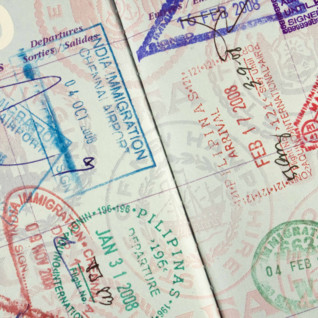 Which Travel Tribe do you belong to? Perhaps you're a Gastronomic Globetrotter; you crave the delectable delights of the world's best foodie destinations. Or maybe you're a Lounger Lizard, chasing the sun around the globe one deck chair at a time. Or are you a Culture Vulture, enjoying… 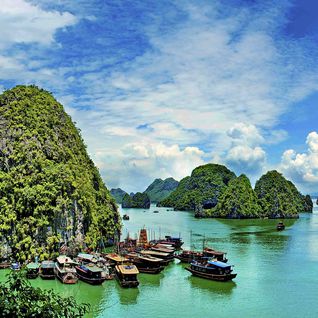 It can be difficult to keep up with the best 'it' destinations of the moment but we have the inside track on the hottest hotels and activities across the globe. We selflessly visit all the locations we recommend to ensure that the sea on your private beach really is as crystal clear as it… 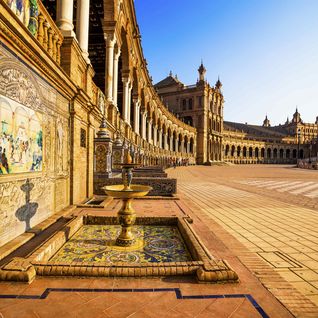 There is far more to Spain than package-holidays and sangria; it has so many different elements to its culture, from the Moorish influence in the South, to the Basque country of the North, where you'll find some of the best food in Europe. Because we're so fascinated by this country, we've… 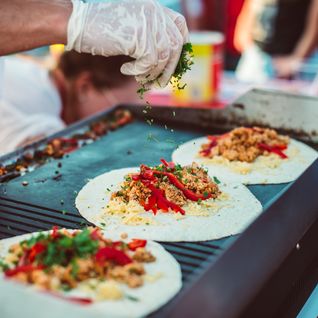 A Street Food Tour of the World

Once the unsavoury dining choice of the broke backpacker or hippe local-wannabe, street food has come a long way in recent years. With several street food stalls around the world now being recognised with Michelin stars the concept of eating out of a paper carton on the side of the road has… 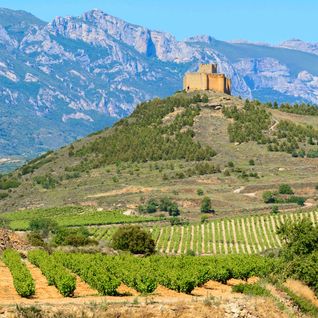 Beyond The Basque Country

I have no doubt that most of you will have already heard of San Sebastian and its notoriety amongst foodies as having countless Michelin Stars. I set off earlier this year to turn the region from a micro gastronomic adventure into a massive Basque journey through the whole of this north…