Is there a city with a finer natural setting than Cape Town? We think not, and (speaking from fond experience), with overnight flights and minimal time difference this is a very plausible holiday destination whether you're going for a week or just a weekend.

Now the geography bit - with Table Mountain as a very obvious focal point, South Africa's 'Mother City' has spilled out of the so-called City Bowl to colonise the various bays around the mountain (Clifton and Camps Bay being Cape Town's classiest beach-burbs), creating a city of villages.

In recent years the city has become somewhat of a hub for an eclectic mix of characters, a world away from its troubled past you'll now find rugby mad Springboks, bearded bohemians, glamourous celebrities and uber cool musicians happily coexisting in this melting pot city. So what's drawn such a disparate crew to one particular place? There's that drop-dead beautiful scenery for one, and endless ways to explore it, but also a great cultural scene for the less sportif inclined.

Best of all, given this is the country that gave the world the crime against cuisine that is banana as a pizza topping, things on the food front have moved on considerably - Cape Town and the nearby Winelands can now justifiably claim to be Africa's finest gourmet and fine wine destination.

Venturing out of the city to Cape Peninsula is also a must and can be easily arranged on a self-drive day out or private tour. From spotting penguin colonies on Boulders Beach to reaching the most south westerly point of Africa at Cape Point, the wild flora and fauna rich landscapes here are a world away from the city buzz and yet within just a two hour drive - a further example of why we love this deeply diverse city. 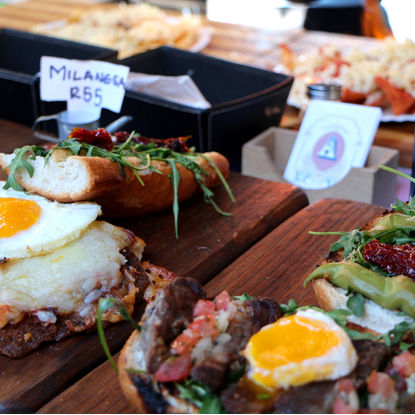 If You Do Three Things
1
Explore Local Markets

Live like a local and explore a couple of markets, the most lively being The Old Biscuit Mill, which runs every Saturday in the heart of trendy Woodstock. Here you can sample some wonderful artisan food, pick up some local South African goodies to take back home and listen to some inspiring live music played by talented local musicians. 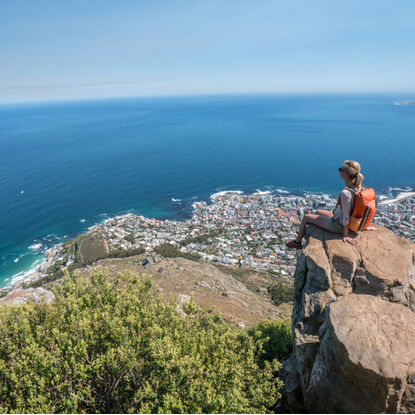 If You Do Three Things
2
Table Mountain

Climb Table Mountain on one of the 350-odd hiking trails, which are home to over 2,220 plant species and 1,470 floral species, many of which are endemic to the mountain. Alternatively, take the cable car up and enjoy incredible views over Cape Town, Table Bay, Robben Island to the north, and the Atlantic seaboard to the west and south. 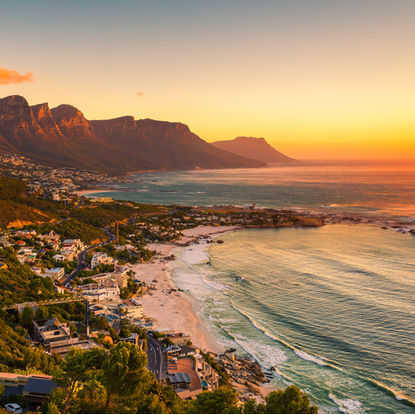 If You Do Three Things
3
Sunset on the Atlantic Seaboard

The Atlantic Seaboard, also known as Cape Town's 'Riviera', stretches from the Victoria and Alfred Waterfront to Hout Bay, and is home to some of the best sunsets in the world. We know the top sundowner spots, which we can book ahead for you, or our local Concierge, Zola, can book during your trip - she is only a text, email or phone call away for any last-minute help.

Visit some of the townships surrounding Cape Town; in particular visiting a number of social development programmes that are being implemented here.
Find out more Add to Ideas+
Africa > South Africa > Cape Town

Explore Cape Town through the eye of a lens on a guided photography tour.
Find out more Add to Ideas+

See more things to do in Cape Town 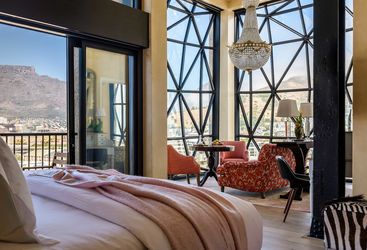 Occupying a prime spot along the V&A Waterfront, the Silo is one of the most exciting new hotel openings Cape Town has seen in recent years.
Find out more Add to Ideas+ 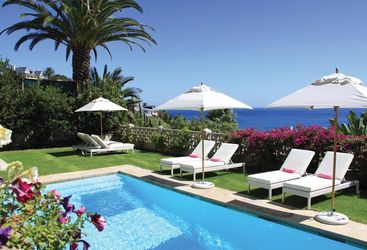 Tucked away on the peninsula of Bantry Bay, an ocean front suburb in Cape Town, the Clarendon Bantry Bay is a luxurious boutique hotel overlooking...
Find out more Add to Ideas+ 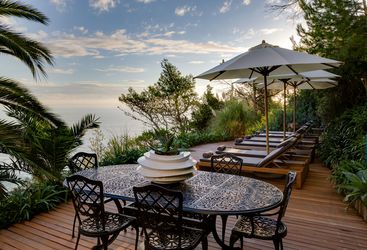 The stylish Cape View Clifton is located in Clifton, a beautiful suburb of Cape Town on the Atlantic seaboard between Lion’s Head Mountain...
Find out more Add to Ideas+ 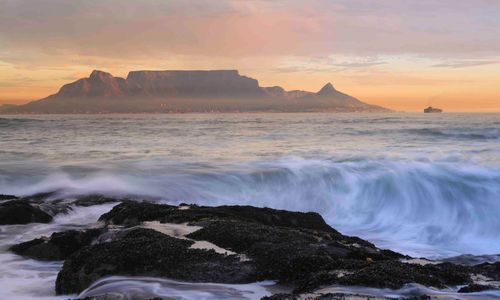 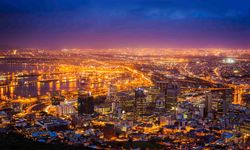 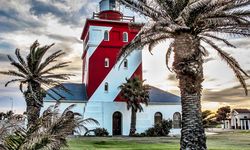 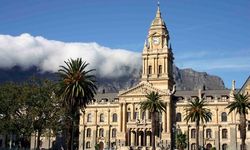 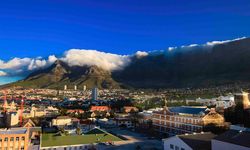 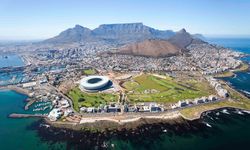 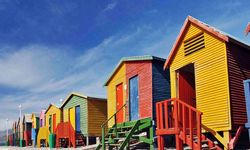 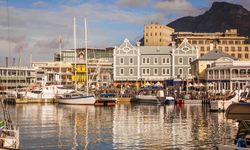 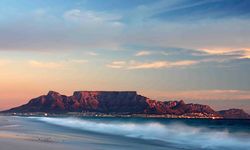 Best of the West Self-Drive

Our hols was amazing! We had such a good time and I'm now thoroughly depressed about being back! Thanks so much for organising such an incredible trip. Everything ran smoothly and we encountered no problems at all. My favourite place was Franschoek in the Winelands. It's absolutely stunning and le Chanteclair was such a charming little B&B. We ended up going to La Grande Provence, which was one of the resto's you recommended. It was a gourmet extravaganza and such a beautiful location, i'm so glad we went. We also had such a lovely evening at La Petite Ferme - thanks for booking. In fact all the accommodation & restaurants you organised for us were excellent , especially Pumba. Once again massive thanks from both of us for organising such an amazing hols.

Original Travel Expert:
My highlight: Do the Cape Peninsular Tour, which takes you down to wild Cape Point and along Chapmans Peak Drive, to truly understand what a stunning part of the world this is.
Inquire now
Call us on: 1-866-205-8369 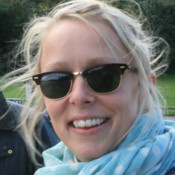