Ethiopia is one of the most fascinating countries on the African continent. It is an intriguing mixture of culture, religion, peoples and landscapes - what more could you want from an intrepid African adventure?

Ethiopia is a country of contrasting landscapes and an absorbing cultural heritage. Northern Ethiopia is a treasure trove of historical capitals where religious customs from the Middle Ages continue to thrive - the Queen of Sheba's Axum, Lalibela with its 13th century rock-hewn churches, and Gondar, capital in the 17th and 18th centuries. Here too is Lake Tana, home for hundreds of years to several island monasteries and also the source of the Blue Nile, which makes its way over the nearby Tissisat Falls and all the way to the White Nile at Khartoum.

The Original Travel team has extensive travel experience of the country and can arrange guided treks into the habitat of the gelada baboon in the Simien Mountains (nicknamed God's chess set for their weather eroded shapes), or through the Bale Mountains to the south, home to the endangered Ethiopian wolf.

South of Addis Ababa, the Rift Valley is punctuated with a series of lakes (many bordered pink with thousands of flamingos), and descends to Kenya via the territories of tribes whose way of life has not changed for centuries.

Ethiopia is home to some of the most spectacular, beguiling and beautiful landscapes in the world - and many of them are considered sacred. 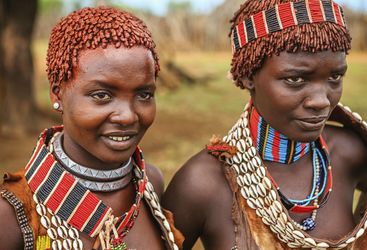 Bale Mountains Nation Park (Bale is pronounced ‘bali’) is often over-looked in favour of the Simien Mountains in the north, but a new lodge...
Find out more Add to Ideas+ 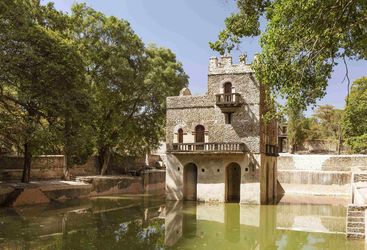 Northern Ethiopia is a treasure trove of historical capitals where religious customs from the Middle Ages continue to thrive in the Queen of...
Find out more Add to Ideas+ 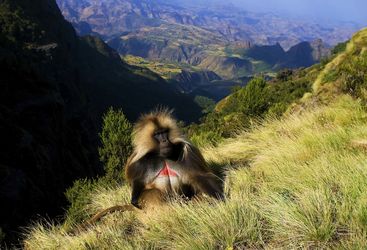 Once described as the ‘chess pieces of the Gods’, the towering spires, volcanic pinnacles, huge gorges and gullies and vast rock formations...
Find out more Add to Ideas+

Showing 1 - 3 of 3 destinations in Ethiopia

Showing 1 - 1 of 1 activities in Ethiopia 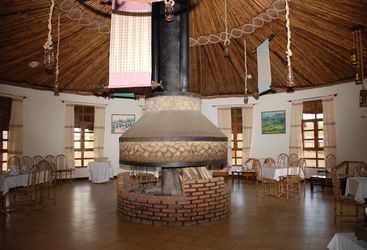 Acclaimed as the highest hotel in Africa, Simien Mountain Lodge has 20 en-suite bedrooms and is situated on the edge of the Simien National Park.
Find out more Add to Ideas+ 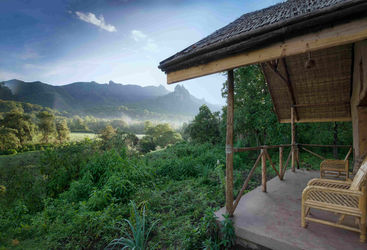 Bale Mountain Lodge is a lovely eco-lodge well, well off the beaten track in the heart of central Ethiopia in the Bale Mountain National Park.
Find out more Add to Ideas+ 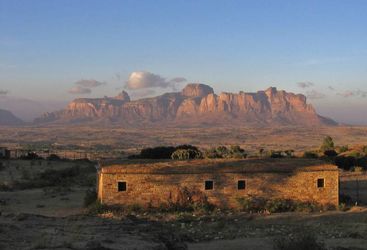 In the heart of the Historic Route, between Mekele and Axum, the recently opened Gheralta Lodge is a lovely property off the well-trodden tourist...
Find out more Add to Ideas+ 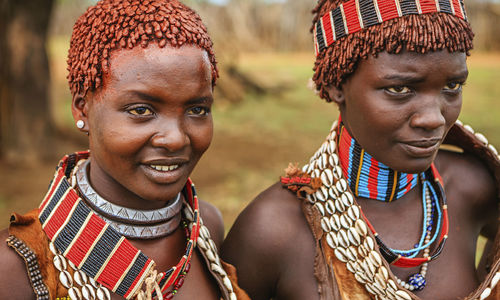 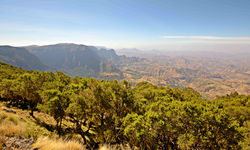 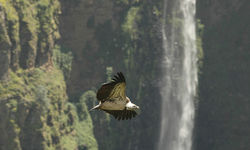 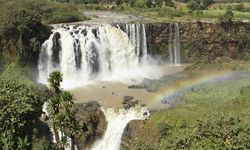 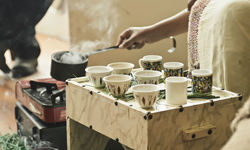 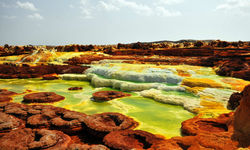 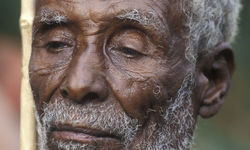 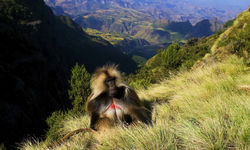 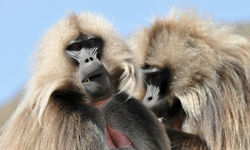 Thank you so much for the all of the arrangements you put in place for our recent trip to Africa. Ethiopia was truly incredible - we were blown away by both the history, culture, environment - the whole things really! Overall it was most definitely a holiday of a lifetime so thank you lots and lots for making it so special.

Thanks to your support we had a truly great and unforgettable holiday in Ethiopia. Thank you very much indeed! We are very happy to have chosen Original Travel for this trip.

Original Travel Expert: Matt Shock
My highlight: Processing through the streets at dawn to Queen Fasilides Bath in Gondar for the Orthodox Epiphany ceremony of Timkat.
Inquire now
Call us on: 1-866-205-8369